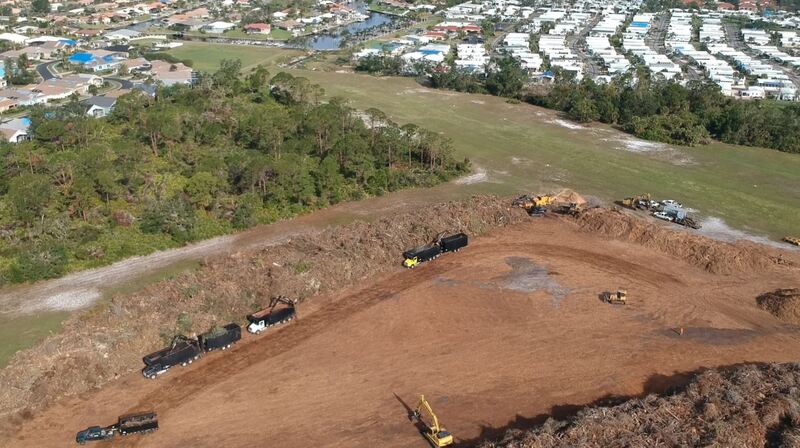 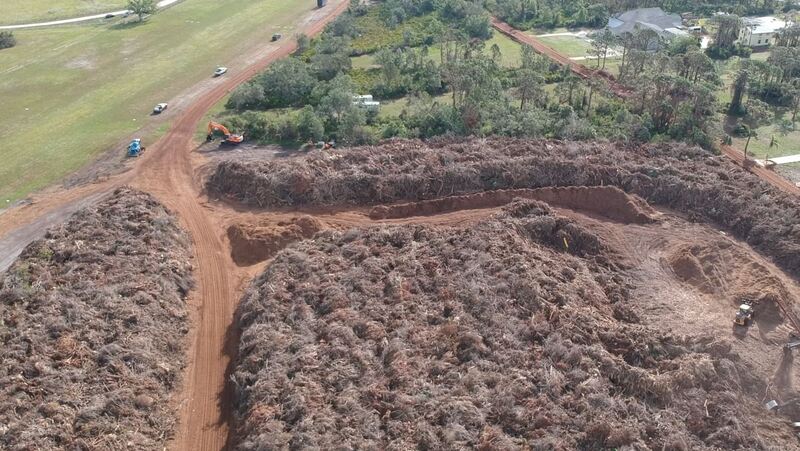 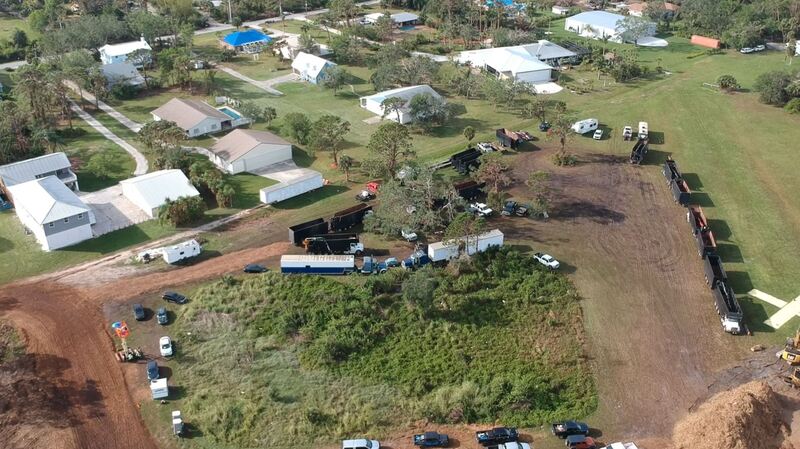 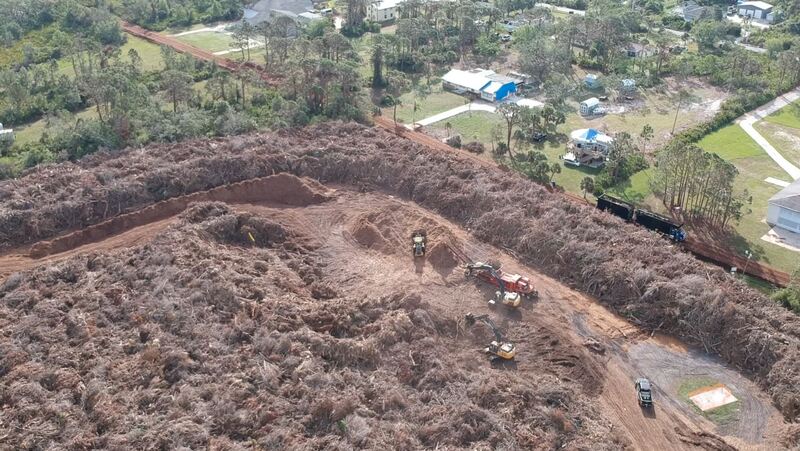 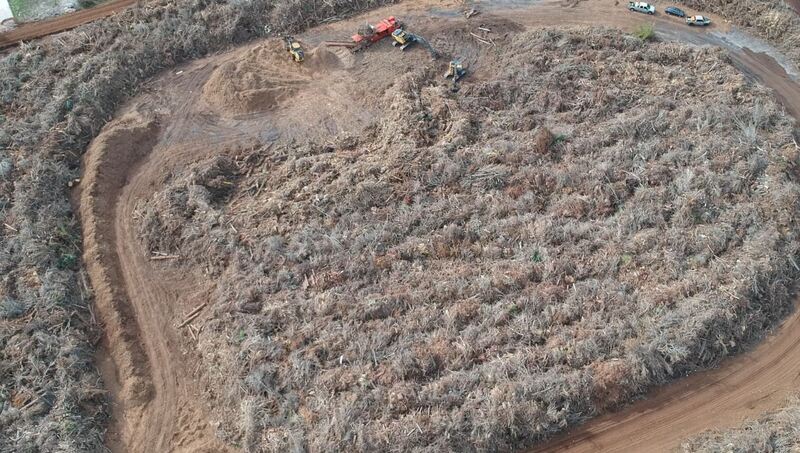 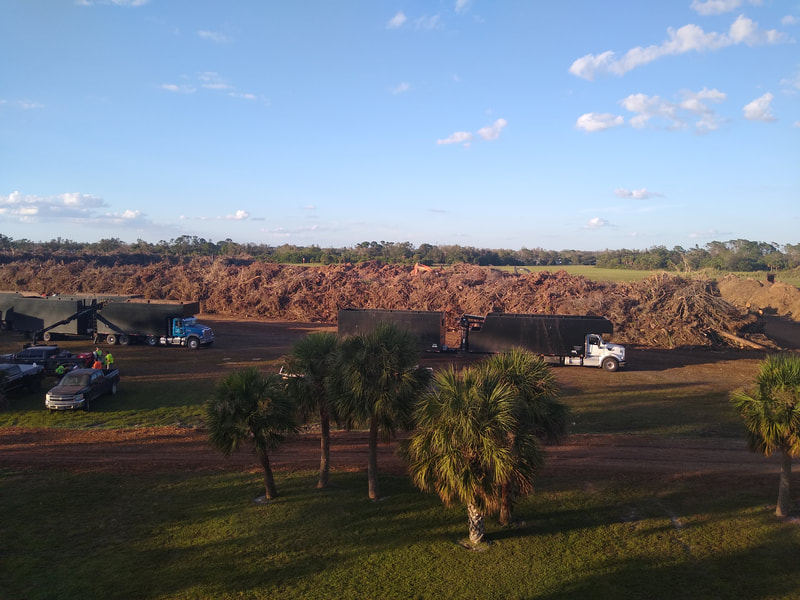 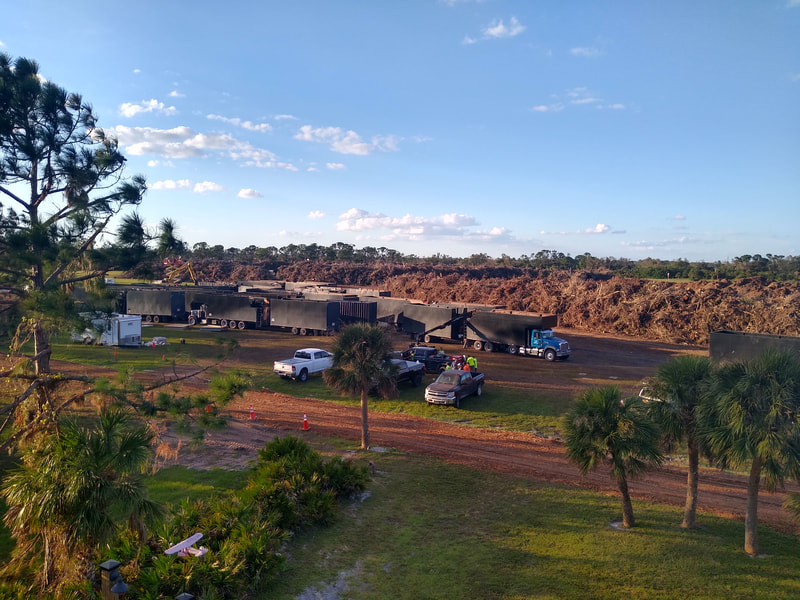 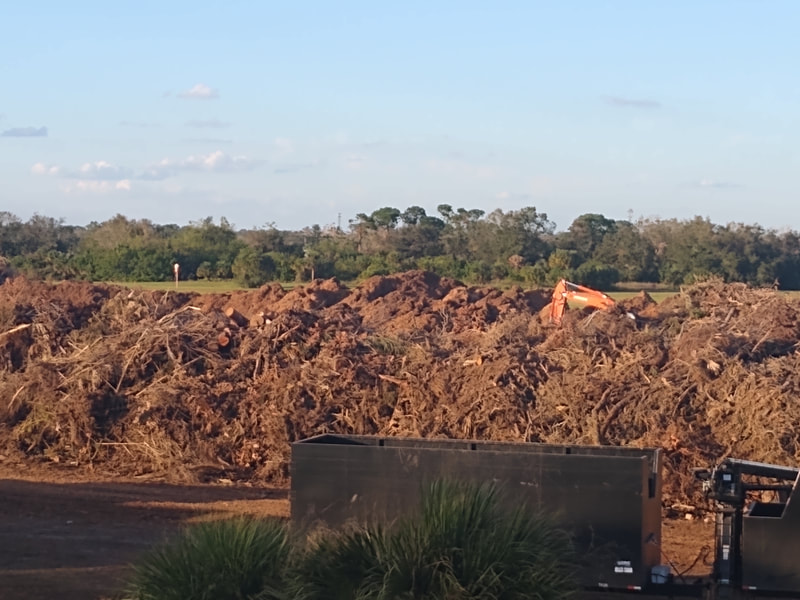 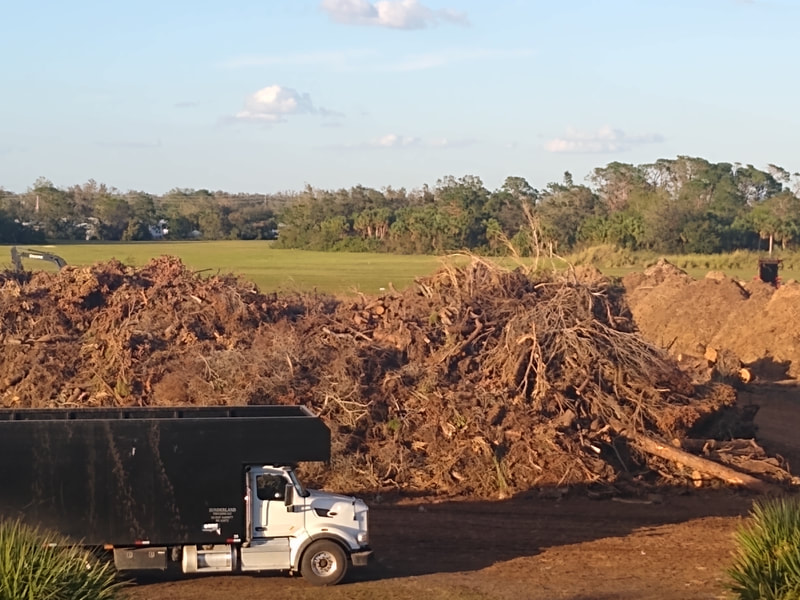 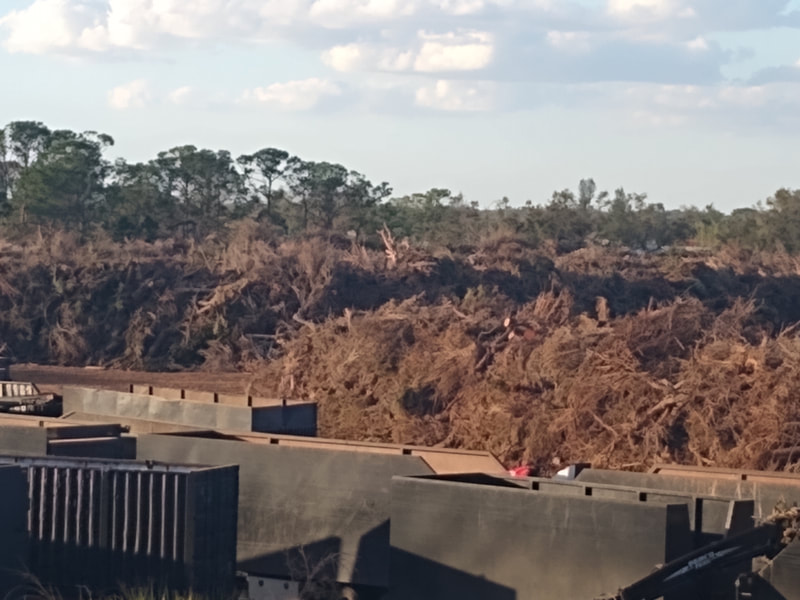 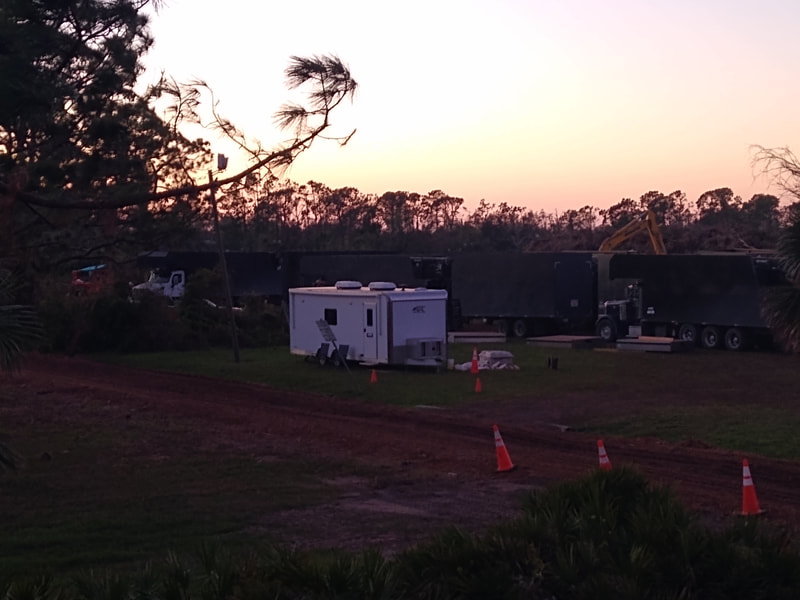 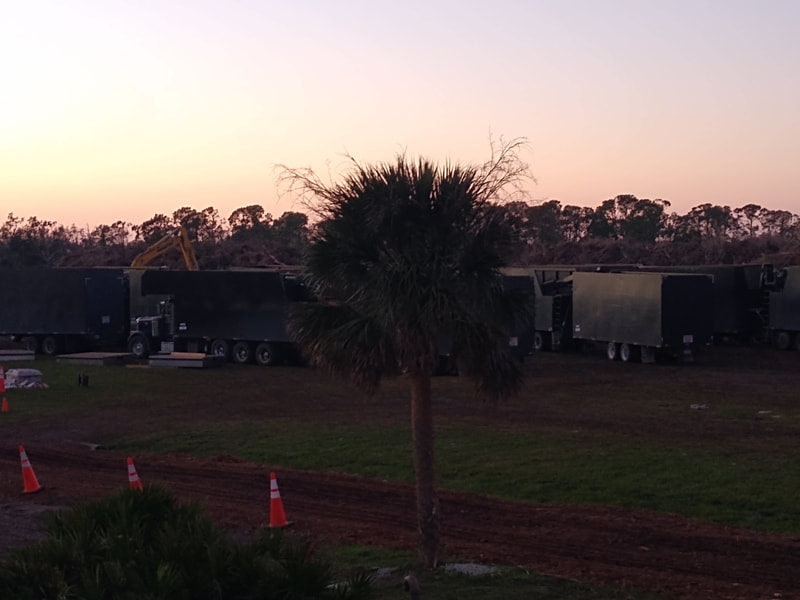 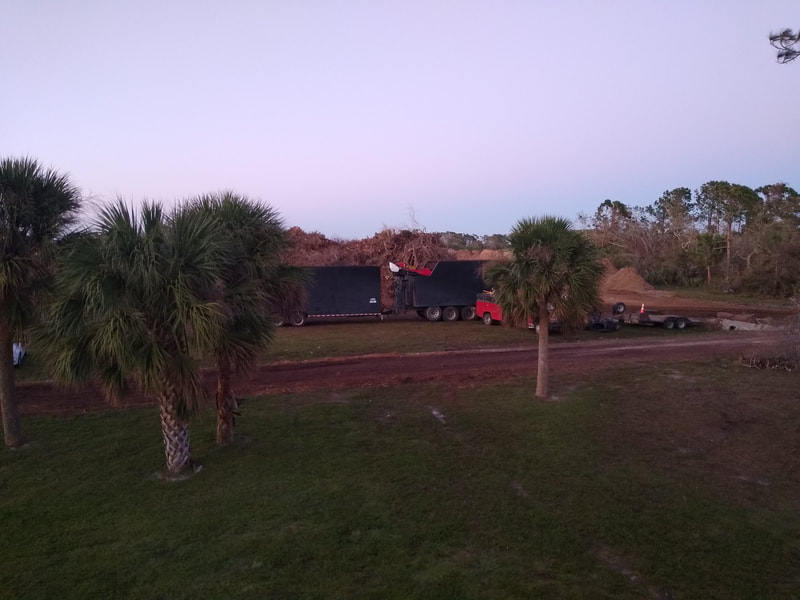 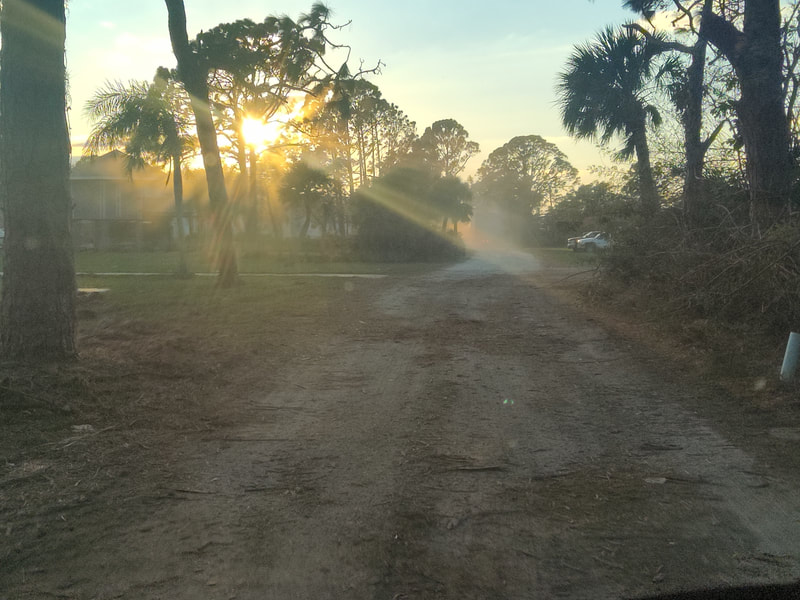 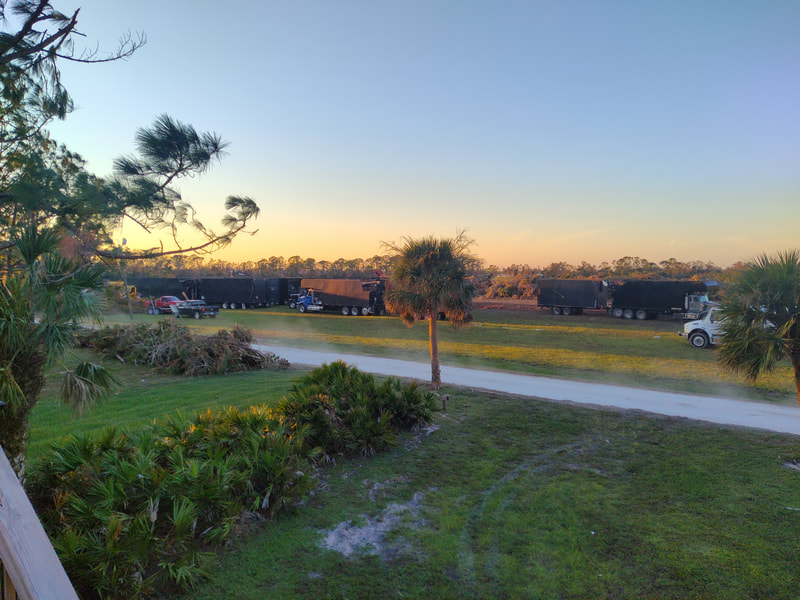 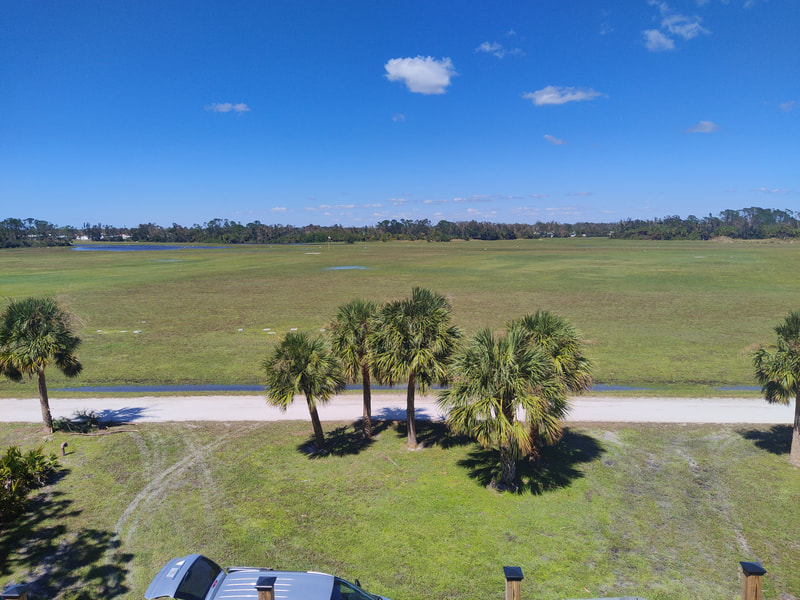 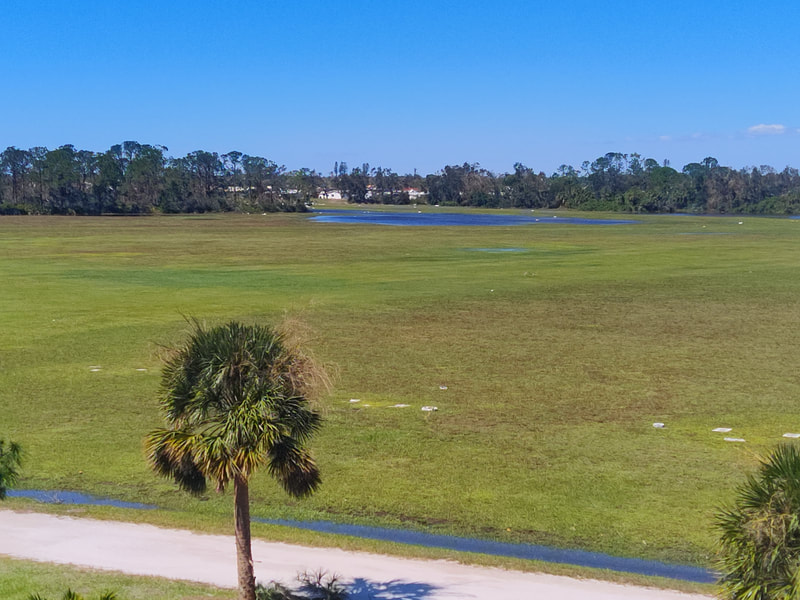 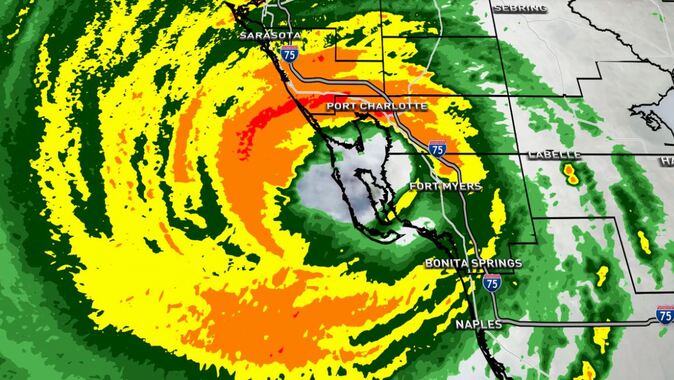 Buchan changes over the years 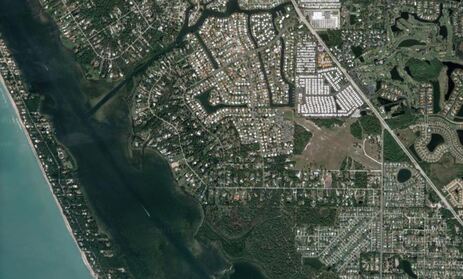 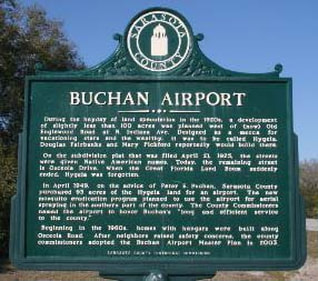 During the heyday of land speculation in the 1920s, a development of slightly less than 100 acres was planned west of (now) Old Englewood Road at N. Indiana Ave. Designed as a mecca for vacationing stars and the wealthy, it was to be called Hygeia. Douglas Fairbanks and Mary Pickford reportedly would build here.

On the subdivision plat that was filed April 21, 1925, the streets were given Native American names. Today, the remaining street is Osceola Drive. When the Great Florida Land Boom suddenly ended, Hygeia was forgotten.

In April 1949, on the advice of Peter E. Buchan, Sarasota County purchased 93 acres of the Hygeia land for an airport. The new mosquito eradication program planned to use the airport for aerial spraying in the southern part of the county. The County Commissioners named the airport to honor Buchan's "long and efficient service to the county."

Beginning in the 1960s, homes with hangers were built along Osceola Road. After neighbors raised safety concerns, the county commissioners adopted the Buchan Airport Master Plan in 2003. 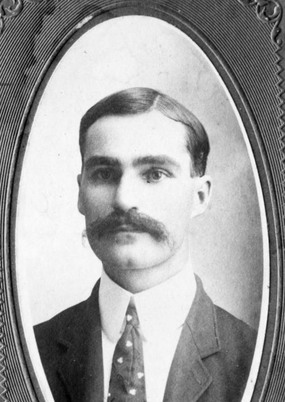 Born in Georgia in 1871, Peter Buchan (pronounced Buck-an) and his wife Florence arrived in Englewood in 1902.
Peter first worked as a bookkeeper for the Chadwick Fish Company.
In 1908 he worked at the town’s only store owned by the Nichols brothers who founded Englewood. When business came to a standstill, Peter left the area but returned in 1912.  As soon as Peter entered the store (on Yale St.) H.K. Nichols exclaimed, “Hi. Have you come back to buy the store?” It was an offer Peter couldn’t refuse. He got the business and the entire inventory for $315!
In 1913, for $100, Peter Buchan bought all of the bay-side land at the corner of Dearborn and Olive (now Old Englewood Rd). He built a new 2-story building and moved the store there from Yale Street. He and his family lived on the second floor. He also built a 250-foot pier out into Lemon Bay. All supplies came into Englewood by boat to “Buchan’s Landing.” The name and the building still exist today.
Always active in the growing community, Peter organized a work group to open up Blind Pass. He was appointed Englewood Postmaster in 1912 and set up a Post Office in his store where he served until his death in 1968. He also served as a Trustee for the Englewood School District.
In 1921 he was appointed by Governor Cary A. Hardee to be the first Sarasota County Commissioner from Englewood. Buchan served for 21 years and was instrumental in having a paved road connecting Englewood with Sarasota.  He became known as the "Father of the Englewood Road".
Peter E. Buchan died in 1968 at the age of 97.
credit: http://englewoodislesfl.org
This site is not affiliated with any business or with Sarasota County